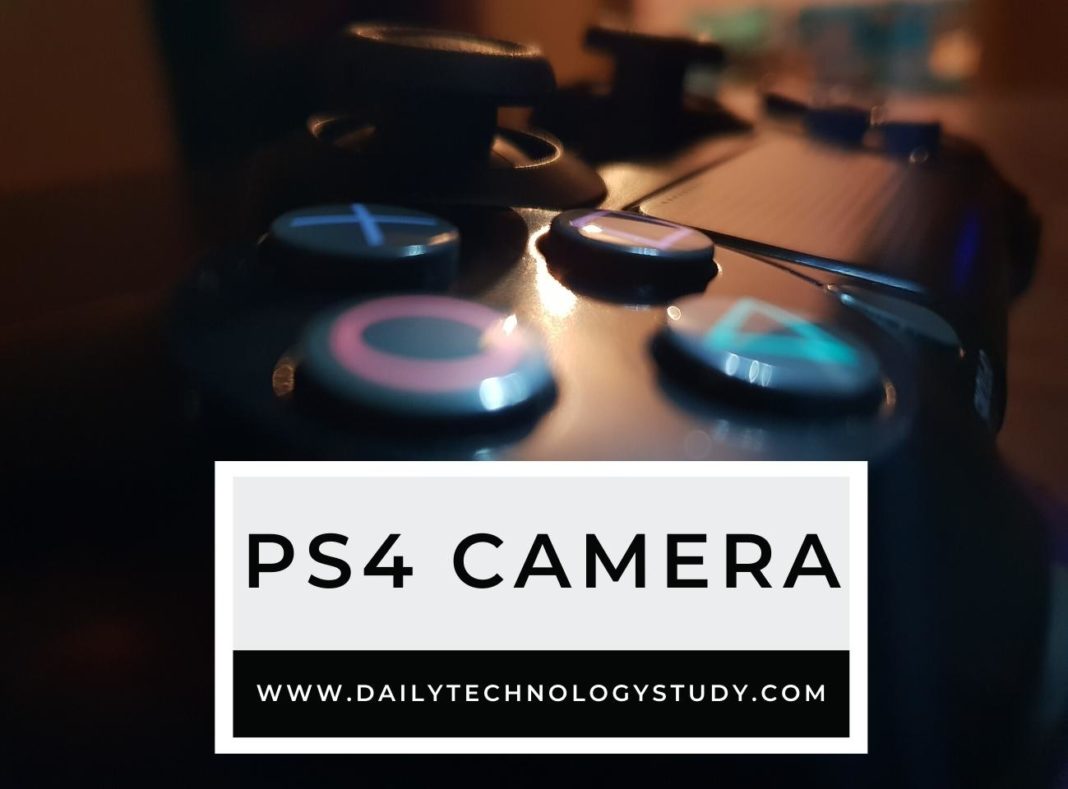 You can place the PS4 camera either above or below your TV screen. The Playstation VR does not require a TV. The screen is located inside the headset. The controls are determined by the camera’s position relative to the PSVR headset.

Only part of the process the TV plays is that it’s likely we’ve set up our gaming area based on the location. PSVR games are very different from regular ones. Some games can be played while you’re sitting down on a couch. Others require that you stand up and move. The area where you will stand to play games is more important than the TV’s placement.

This doesn’t have to happen right in front the TV

Most of us will place the camera above or below our TVs because we have designed our play space to accommodate it. If you don’t have enough room, the camera can be mounted to a wall or attached to a pole such as a microphone stand. It is important to have enough space before the camera.

The location of the PS4 camera is crucial to a great virtual reality experience. Your head position will affect the clarity of your virtual reality experience. However, the location of your PlayStation camera will impact how accurate the system tracks you. You may need to move the PS4 camera to improve tracking if you are having problems with PSVR games.

What space do you need for proper placement of the PS4 camera and PSVR?

Sony recommends a play area of 10 feet by 6 feet. There is approximately two feet of dead space between your camera and the beginning of the playable area. This is a conservative recommendation. You can actually play with less space, but you should still be at least four feet away from the camera for games that allow sitting and playing, and six feet if you have to stand or use the motion controllers.

Be aware of any lights in the area. The camera picks up light from the PSVR headset and dual-shock controller, as well as motion controllers. Tracking problems can be caused by bright lights in the play area. Be aware of any LED clocks or lamps that might be picked up by the camera. Even direct sunlight can cause problems.

What Height Must the 4 Camera Be Above the Ground?

A player should be between six and twelve inches taller than their head. This recommendation has a problem, however, because different players will have different heights, especially when VR games are played by both children and adults. Your height will change depending on whether you are standing or sitting.

You don’t need to buy a microphone stand, speaker pole or adjust the height according to the playing style of the players. Instead, choose a height that is most commonly used by the system. A height of between four and six feet is sufficient for most people. A little higher than the head is ideal, but as long as the camera has a clear view, it should not have any problems tracking the controllers.

How to set up the PS4 Camera?

The PS4 camera finally arrived on shelves with the PlayStation 4. This high-end device can stream gaming and is available separately at $59.99 The Playroom is an interactive demo that makes the most of the next-generation system. How does it all work, you ask? In this video, we’ll show how it all works.

Although it may look like a toy, the PlayStation VR (PSVR), headset is actually quite complicated. Virtual reality is dependent on the headset, camera, PlayStation 4 (PS4) console controller, and your body working together.

The camera records both your movements and those of the controllers in your hands. It then transmits these data to the PlayStation 4. The PS4 sends the video to the PSVR’s processing device, which then splits it, sending one to the headset and one to your TV.

This process is usually quite simple. It’s actually remarkably easy when you consider that it costs only a fraction of what you would pay for a similar setup on a computer. Sometimes, however, there are some issues. Here are some steps to solve these problems.