The Use and Elements of Military Standard-1553 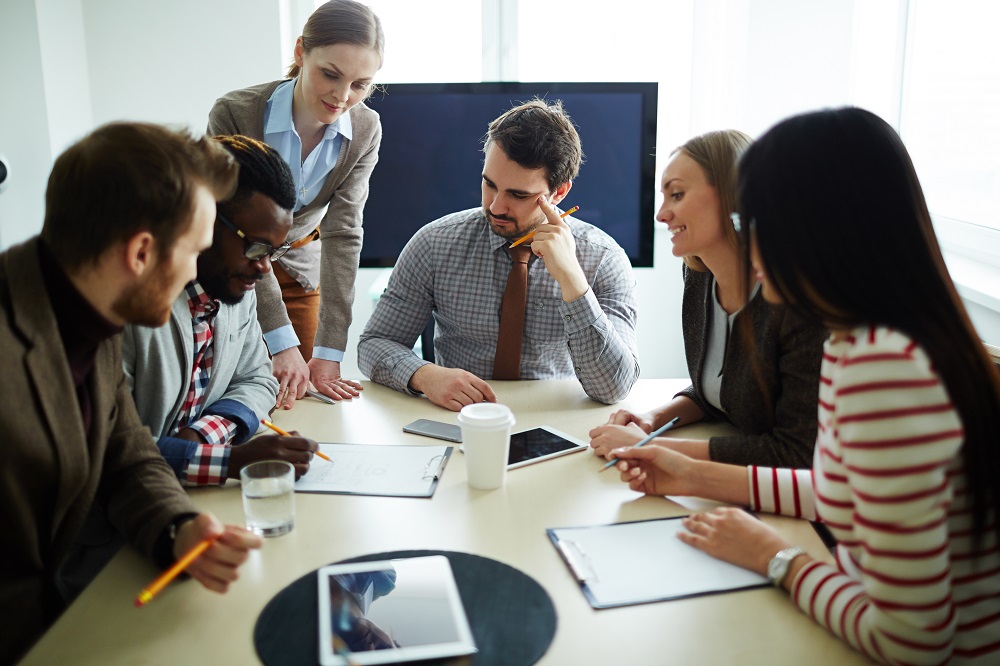 Bus couplers are used as transformer interface, isolation resistor, and shielding. An example of a coupler is the 1553 stub coupler, a design made to connect several devices in the system via a redundant, deterministic bus driver: the coupler and the other components by stubs which are tributaries. Coupling boxes also offer connections between the studs for the remote terminals, bus monitors, and bus controllers. Between the coupler and the data, the bus is two connectors. Additionally, couplers contain one or more stub connections that remain free when the coupler is not being utilized. When the couple is positioned at the end of the terminator, it terminates the bus by connecting to a termination resistor.

The military standards-1553 were set in 1973 by the US Department of Defense. The standards emphasized the definition of electrical, functional, and mechanical properties of the serial data bus. The first designs were meant to be used in avionics but later extended to handle onboard spacecraft data for military and civil standards. Finally, in 1975 and 1978, MIL-STD-1553A and MIL-STD-1553B were developed. The major difference between these two models and the initial design is that the user was given a chance to define their options.

This part is essential for controlling data flow and any transmissions that take place on the bus. In addition, it is a crucial source of communication used by the system for giving commands and receiving responses.

This component is responsible for data collection and listening to messages transferred from the data bus.

The military standard MIL-STD-1553 was established to define the mechanical, functional, and electrical characteristics of the serial data bus in the avionic data bus. The internal termination of the 1553 coupler can be configured. It connects six studs to various terminals by tributaries. Therefore, the technology used in the digital data transmission can be applied in evaluating hardware samples to determine the wiring faults in an aircraft.